How it started & where it's going… 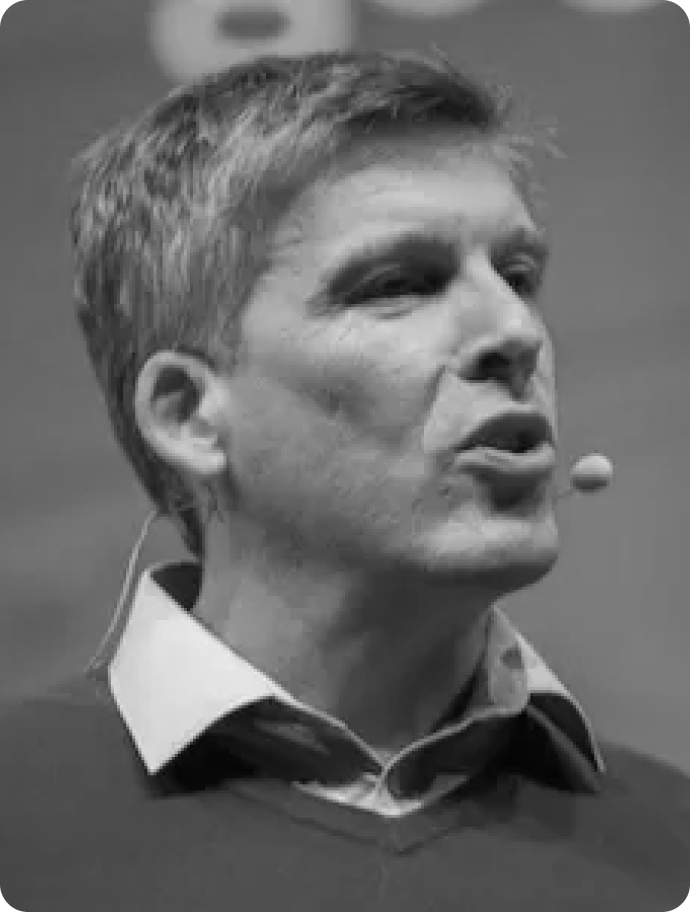 I've spent many years and miles traveling for work. During this time, it became clear to me that the existing tools and technology for business travel were not up to stratch.

I will always remember one particular trip to Lagos, Nigeria. We’d spent a lot of time working out the trip…how to fly from Stockholm to Lagos, how to get from the airport to the office, where to stay, where to go for dinner…it was a lot of work. About 6 weeks later, another team did exactly the same trip…and they had to do exactly the same research all over again!

Shortly after this experience, I quit my job and started Tripism. We first built a basic prototype, and set about getting some early feedback. I reached out to Eric Bailey at Microsoft, a thought leader in corporate travel. After I described to him the problems we were looking to solve, he said they had identified the exact same problems within Microsoft and were looking to build a tool to solve them. I persuaded them to instead work with us, and six months later we launched the initial version of Tripism with Microsoft as our first customer!

Post-COVID, travel programs are becoming increasingly complex, with many partners and ever changing information. There is also a larger focus on traveler well-being.  As a result, we’ve seen many travel teams recognize that their old tools simply aren’t up to it - they need something new. And that's where Tripism comes in. We’re now working with over 25 corporate customers and have announced partnerships with industry leaders including Amadeus and BCD.

I’ve always been impressed with how collaborative the corporate travel industry is; over the last two years we've been working together with our customers and partners to help evolve existing technology solutions and adapt to the rapidly changing requirements. I'm optimistic that, with this industry working so well together, we'll be ready to face any future challenges that come our way.

CEO of Tripism
Subscribe to our newsletters
Receive the latest updates on the world of Tripism and business travel
Thank you! You're all signed up.
Oops! Something went wrong while submitting the form.